Details Soft Wash offers high quality soft washing services for exterior home and residential soft washing, including Artillery Fungus removal. Artillery Fungus (aka “Shotgun” Fungus) appears as tiny black specks with a “head,” as we like to call it. It originates from organic mulches and literally shoots itself at 1/10,000 of a horsepower, attaching itself to vinyl, wood, windows, trim, downspouts, your car, or anything else in its’ path. We have seen a slight increase in this fungus over the past few years. If you have ever had artillery fungus on your siding you know how difficult it is to remove. If you are the unfortunate homeowner who has had this occur your power washing job will be slightly more expensive. Unfortunately, our cleaning methods can only remove a minimal amount of artillery fungus. There is no known method currently available to remove artillery fungus 100%. We do recommend as an initial step that you immediately remove the mulch to prevent further damage to your home.

Occasionally we get a call about tiny, “mysterious black specks” appearing on a homes siding, a wooden deck, or other surfaces. The spots seem impossible to completely remove. Though the specks appear to resemble insect feces, scale crawlers or possible air-borne pollutants, they are actually mature spore masses expelled from fruiting bodies of a fungus known as “shot gun” or “artillery” fungus. This fungus develops in organic mulches. It is usually a greater problem in spring and fall, under cool, moist conditions under a temperature of 50 to 70 degrees.

Can this fungus be prevented? For locations plagued with this problem, consider switching to an inorganic mulch such as stone, pea gravel, etc. Or, a yearly addition of fresh mulch, so it completely covers old mulch, may lessen the problem, though it still may reoccur. We recommend complete removal of existing mulch prior to the application of an inorganic mulch, in order to lessen the chance of reoccurrence. It is also theorized that bark mulches may reduce the problem. If possible remove the mulch or place the mulch at least 30 feet away from any surrounding bright surfaces. Also Shotgun Fungus does not grow on cedar, redwood, or cypress which are on rot resistant woods. Avoid mulches made of wood chips or ground up wood pallets. Stirring up the mulch regularly to keep it dry retards the growth of Shotgun Fungus. We also recommend treating the surrounding area with a fungicide, as well as cleaning up any animal droppings and rotting wood, as these are also prime conditions for the artillery fungus to grow in. 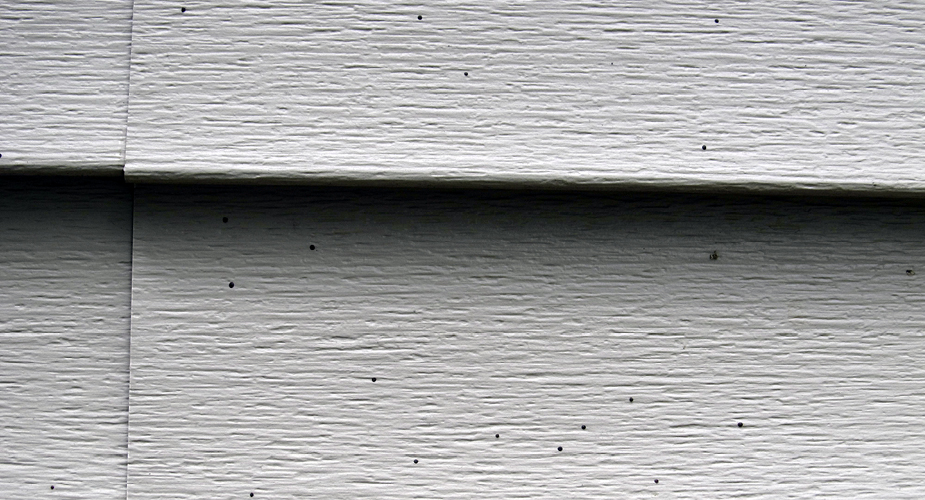 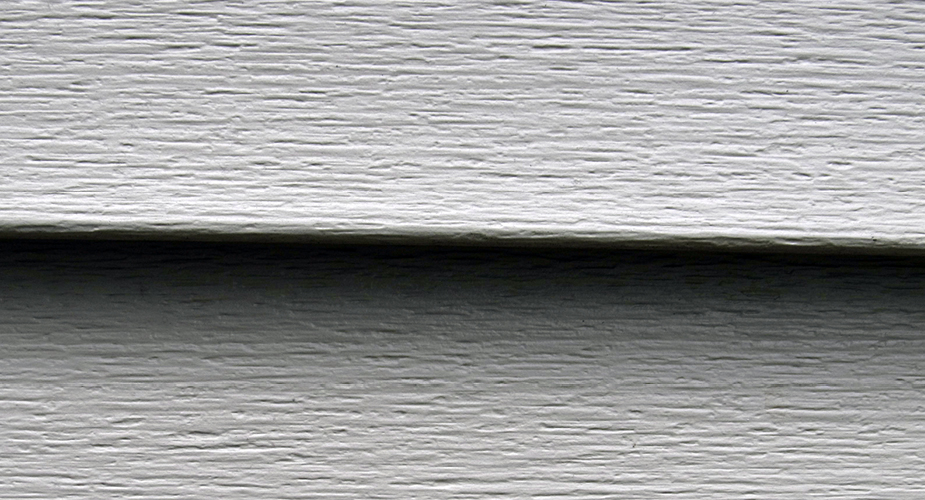 Soft washing your residential or commercial property is a smart investment. It increases the value of your building and makes it look beautiful. Don’t wait! Call Details Soft Wash Service today!